Chilaiditi sign, also called pseudopneumoperitoneum, is named after the Greek radiologist, Dmitri Chilaiditi, who first described it in 1910.1 It is an interposition of bowels between the liver and right diaphragm and appears as free air on chest radiograph.2,3 This sign is found in <0.3% of the population with highest incidence in elderly males.2 To diagnosis Chilaiditi sign, the following criteria must be met: (1) right hemidiaphragm must be elevated above liver by intestine, (2) bowel must be distended by air, (3) and the superior margin of the liver must be depressed below the level of the left hemidiaphragm.

If symptomatic, this is referred to as Chilaiditi syndrome, which can manifest as abdominal or cardiac symptoms with self-resolution or chronicity.1,2 Usually only conservative treatment is required for patients with Chilaiditi syndrome, but surgery may be needed for severe cases.1 The emergency physician should be aware of this condition as a potential mimicker of intraperitoneal free air on chest radiograph. 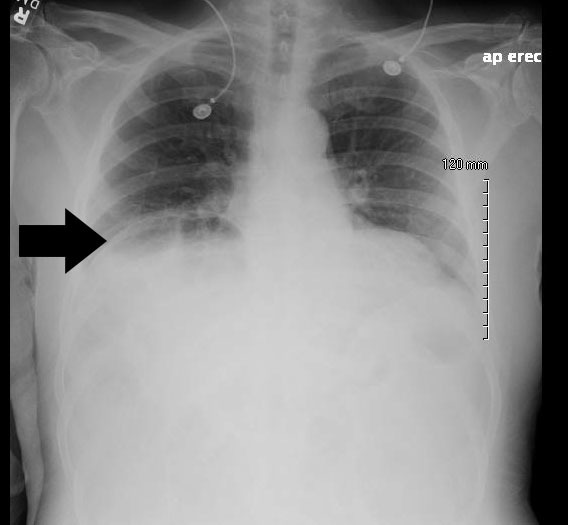 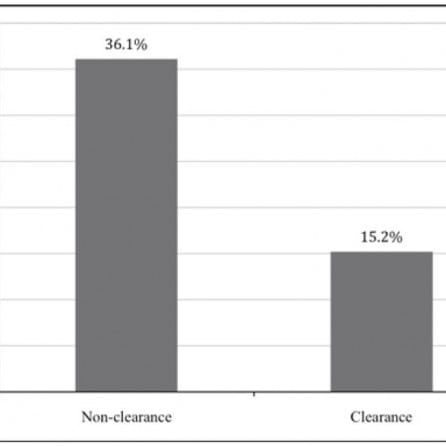 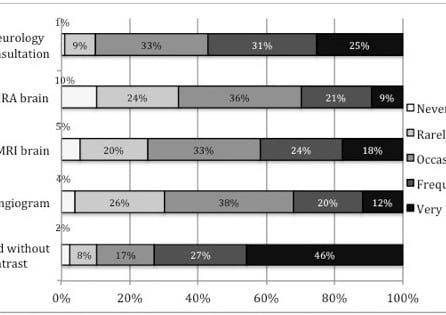 Emergency Physician Attitudes, Preferences, and Risk Tolerance for Stroke as a Potential Cause of Dizziness Symptoms